Followed by the cough.

Act or fact? Not sure yet.

O normally gives it just enough to plant doubt in our minds.

And, yes, enough doubt to give him the free pass the odd time.

This time, my wife and I share our alarm and our suspicion with our furrowed eyebrows.

His final football trial, for now, is in two days’ time!

Will this ever end!!

This time last week, he had our Plan B team sealed, or so we thought — and so we were told! — but Plan A was also looking so good.

But no, things have taken a disquieting turn, or two.

Last Sunday, O played terrifically for his Plan B team, still a decent Premier outfit. The coach had said previously he wasn’t going to finalise his squad until January, but soon after the game he texted me, praising O’s performance and stating in texted black and white he would like to have him in his team for next season.

So I texted back my delight and thanks, but also telling him we had a decision to make and would let him know asap. Keeping our options open for our boy.

We made the wrong choice of team with O last year, and we were determined to get it right this time. Too important to O, and therefore us.

Well, what do I get a few days later only a text informing me O has not made the Plan B squad for the new season! Thanks for your time and good luck.

Unbelievable! From we want you on our team one week ago to not even worth a place on the squad!

We didn’t tell O while he still had his Plan A team trial session on the Saturday.

But it has not stopped myself and A endlessly mulling over the this coach’s volte-face. Did he take the hump because we had not leaped to say yes please when he made the initial approach.

How dare he not offer us a place on a team we don’t really want to join!

I have been very careful in how I am phrasing all this, and in case you are wondering, these past few blogs have not been shared on Facebook with friends or friends of people possibly involved in the Dublin football scene!

My viewing figures have been badly hit, but just the basic facts  and no hostages to fortune here, we hope!

So there we were with O then this last Saturday gone, and him still auditioning for a new team, still pinging passes and jousting with that nippy centre forward in the wind and driving rain. The one who is just as determined to get that magic call to arm himself in new club gear.

Like those two boys who got theirs after the session. We are relieved to hear they have been trialling for the previous two weeks before O.

So our little boy was still out there in the cold, his silky long blond hair long a filthy mophead squeezed out on the  dishwater December sky, as he turned and strained every sinew to get back into his left centre back position before the winger’s cross came in.

And I knew by him he was tired.

Between trials, friendly matches and training, he had been out there six days out of the seven.

The pressure these kids are under … and the way some coaches treat them.

Looking only to take on the best … even at this age, 13, they are at the mercy of coaches going for the quick solution of bringing in those they think will bring immediate success. Shopping for Christmas baubles.

Instead of focusing on what they have, and developing this fledgling talent for the longer-term. For the good of schoolboy football, and ultimately the game itself in this country.

At this age, kids are at many different stages of physical development. O is a steady grower, still slight as a squirrel, and up against bigger, faster kids. And full of skill too.

It’s the moving season, and O’s quest has been complicated by the fact that an unusually large number of top class players are looking for transfers. To the best teams.

At least four players from the very best team in Dublin, hence the country, have left that club and the knock-on effect has been major.

Two have signed for another rival team, already bursting at the seams with players, so interesting to see how that all pans out, and two of them are here at this club O so wants to join.

Last week the head coach had come over to him and said he would sign him, if he wanted to join.

But this week, no mention of that and he is still on trial.

Last Saturday week, he was fresh and bouncing. Five sessions later, and he is tired. Jaded.

After this Saturday’s session, the coach just invites him back again next Wednesday for another session.

In from the bitter, twisted wind and rain, I can’t let it sit back anymore.

I send O back to his waiting Mom, who will have the heating on in the car, and I approach the coach.

I know him fairly well over the years, and there is no BS, but he is cryptic now.

Tells me he is still looking at new players, and he says: ‘O is too good a player not to be playing regularly …”

How are we to take this?

“Look J, we are realistic, what I am seeking is for O to be part of a club like this one, part of the culture of it … the intensity of the training, the good habits, the coaching, he needs that.

“He is ready to fight his corner to get on the team, but we are more interested in him joining a good club, and developing …”

“That is available all right,” our man responds, but it’s nothing like last week’s sidling up to him and saying he would like to sign him up.

But it’s all we’ve got. Enough to be hopeful but nowhere near enough to be certain.

At least Plan B is goosed, and he can rest up until then.

Better get the Lemsips and throat lozenges ready for that cough though! 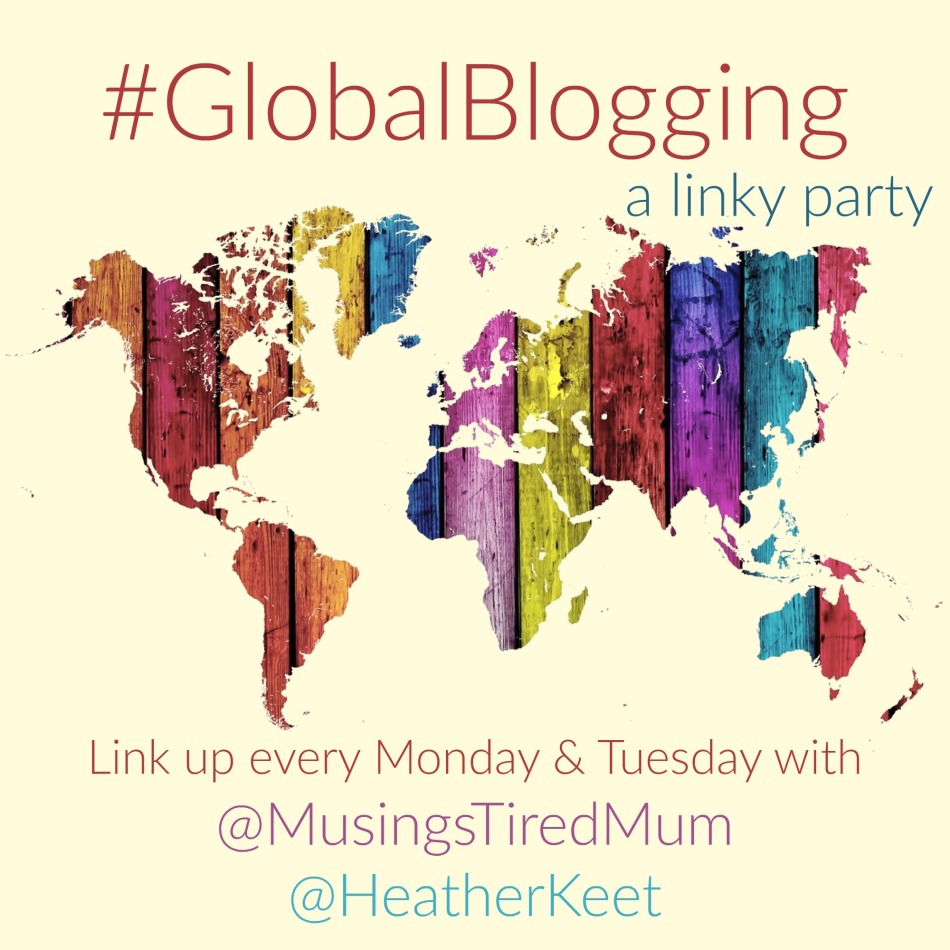