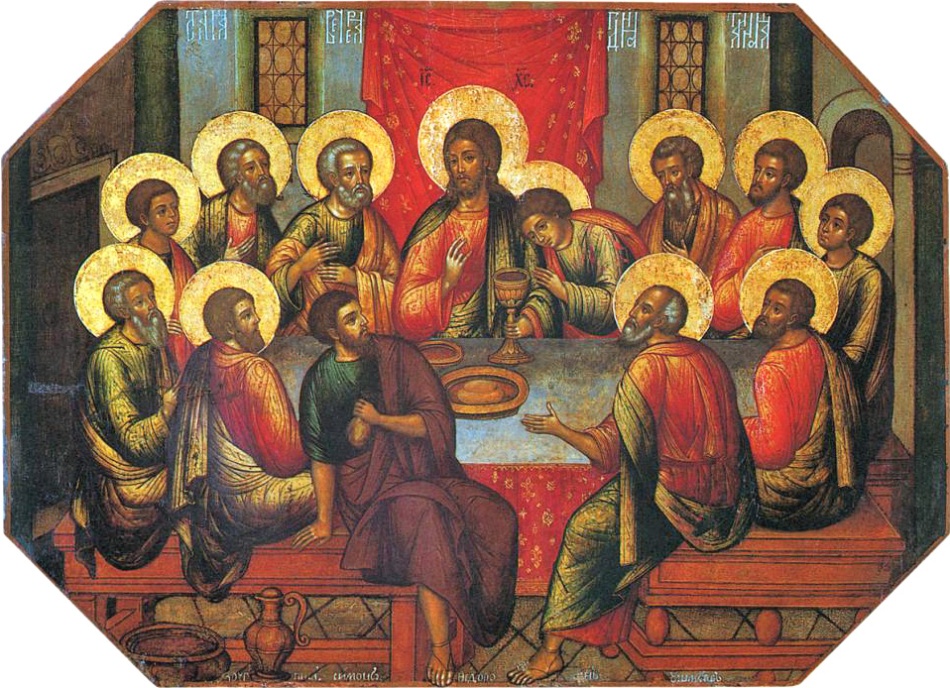 Thursday is the pal with the ready smile and that steady style.

Won’t hype you up like Saturday’s charade, or take you down like Sunday’s fade. Leaving you fumbling in Monday’s shade.

Then Thursday shows up and you can see there’s light.

Maybe the ghost of a Catholic past flickers in the incensed alcoves of my Thursday’s past.

As a boy I just loved Holy Thursday evening in church. Lost in the Holy Week drama  running until the weekend

Even the choir and organ sounding right. Celestial even, the songs of praise resounding in the familiar rafters high above us.

Flickering shadow people shrinking and looming on candle-lighted walls. Our earthly bodies scrunched in tight together on this polished wooden pew, as we inhale those incense smells to unchained our senses and fire our imagination.

The faint high-pitched child’s trill and wisps of furtive conversations only emphasise the holy silence.

The same soft light has shadowed those passed and present as the candles flicker at the side altar in front of me and the mellow rumble of the priest is narrating the story of Jesus and the Apostles and the Last Supper, the agony in the Garden and the rest.

The tension is building up to the betrayal we know is coming from that first  — and still the best — pantomime villain, Judas Iscariot. If that wasn’t intrigue enough, Jesus has also told his main man Peter he was going to deny him.

The story trailed off, to be continued in tomorrow’s Good Friday episode.

Over in the corner pew with my friends I am barely aware of their elbow-jabbing and sniggering as the old tale continues. Jesus and his men are having their last feast before the crucifixion and the monumental moments to come: the carrying of the cross through the jeering streets, the crowning with thorns, the piercing of feet … the crucifixion itself.

I lived the drama of the ancient story as it was unfurled again. Even though I knew the massive stone on the tomb would be rolled back on Sunday. Like a child listening to a favourite story yet again, and delighting in the familiar punchline: Christ has risen.

I don’t know if I ever believed it but it sure was one heck of a story. And the setting out of this world!

The words so familiar but alive for once: “On the night before he was betrayed Jesus took the bread, broke it, gave it to his disciples and said, “Take this and eat it, this is my body and blood …..”

The kneeling altar boy in white surplus and black soutane clangs the altar bells to announce Holy Communion. All those stunning girls we can barely talk to are filing by with their covered, gorgeous heads bowed. Mostly feigning holy like we are. Especially with mom and dad  watching. Trying to time our entry into the line, without falling over the kneeler as we join the heavenly swell heading for communion.

Lent was almost over and it would be back to the Rolos and the Cadbury’s. A time of renewal. Renewal of the Taytos and Perri crisps more like it. And Easter eggs on Sunday. Yay!

Was it after Holy Communion they had the moving of the Blessed Sacrament from the golden tabernacle and the ceremonial procession through the church? Or before? It was so powerful, a kind of charged solemnity in the air as the cortege proceeded regally down the centre aisle.

The Eucharist would be brought back again for the Good Friday. The next day’s episode in this series repeated every year like It’s A Wonderful Life at Christmas.